Drawn to foreign climes and adventure since a young age, Leonard has travelled to more than 70 countries and lived in Norway, Sweden, Greenland, Russia, France, the Faroes and the UK. In 2010-11, he lived for a year in the northern most permanently inhabited settlement in the world in north-west Greenland. He travelled widely across the sea ice in the Arctic region with the Polar Eskimos or Inugguit of north-west Greenland. He learnt their language and lived like them for a year. After his experience in the Polar North, Leonard has become passionate about conserving the wild places left on our planet and in understanding better the people for whom the remote corners of the world is their home.

Shortly after living in the High Arctic, he sailed around Svalbard in a Dutch schooner. These last years, he has run 5 marathons and competed in cross-country skiing marathons in the coldest parts of the world. In 2014 and 2015, he travelled with Sámi reindeer herders across northern Sweden and Norway. More recently, he worked his way across Colombia to meet with ex-hostages of the FARC – politicians, former presidential candidates, senior members of the Colombian army and journalists who were kidnapped and held in isolation, but given a radio. Leonard has been analysing the impact of 25 years’ worth of one-way radio messages that were sent in the middle of the night (when the radio signal is strongest in the Amazon) to these captives held in the depths of the jungle. 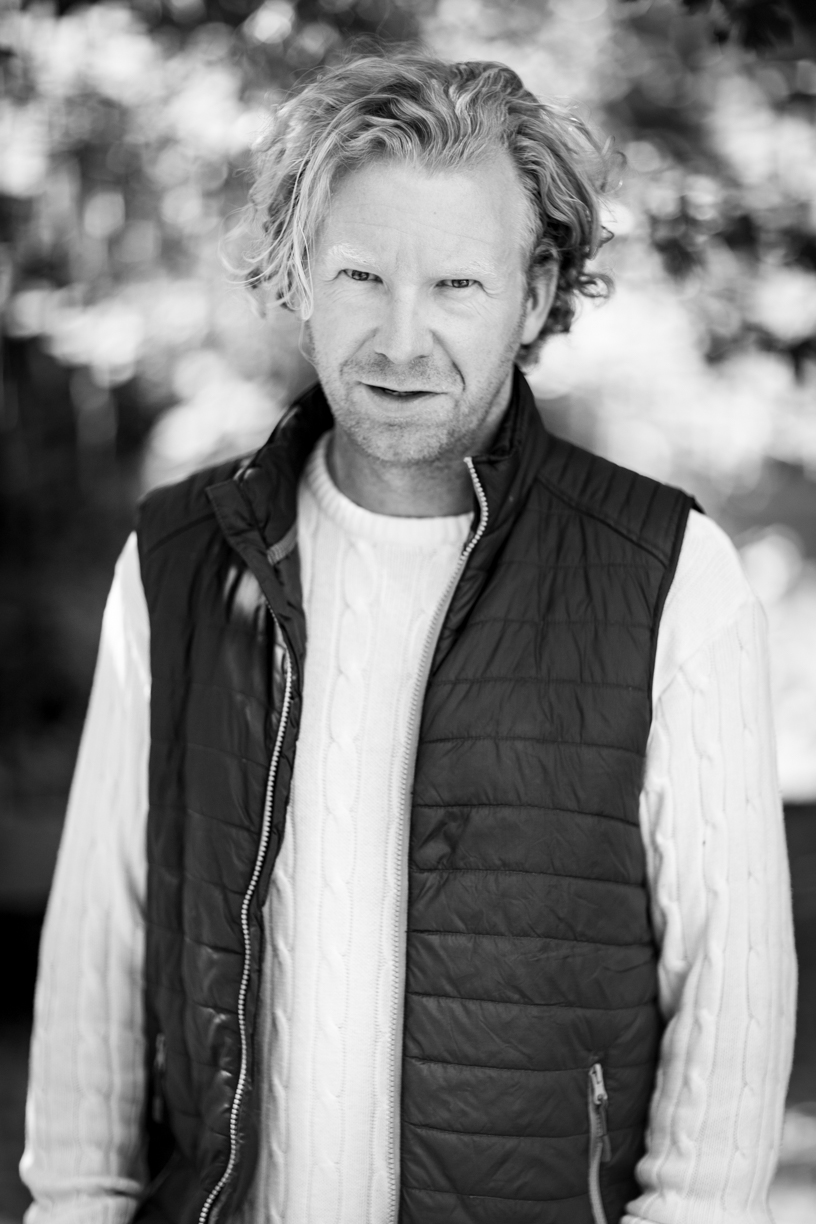 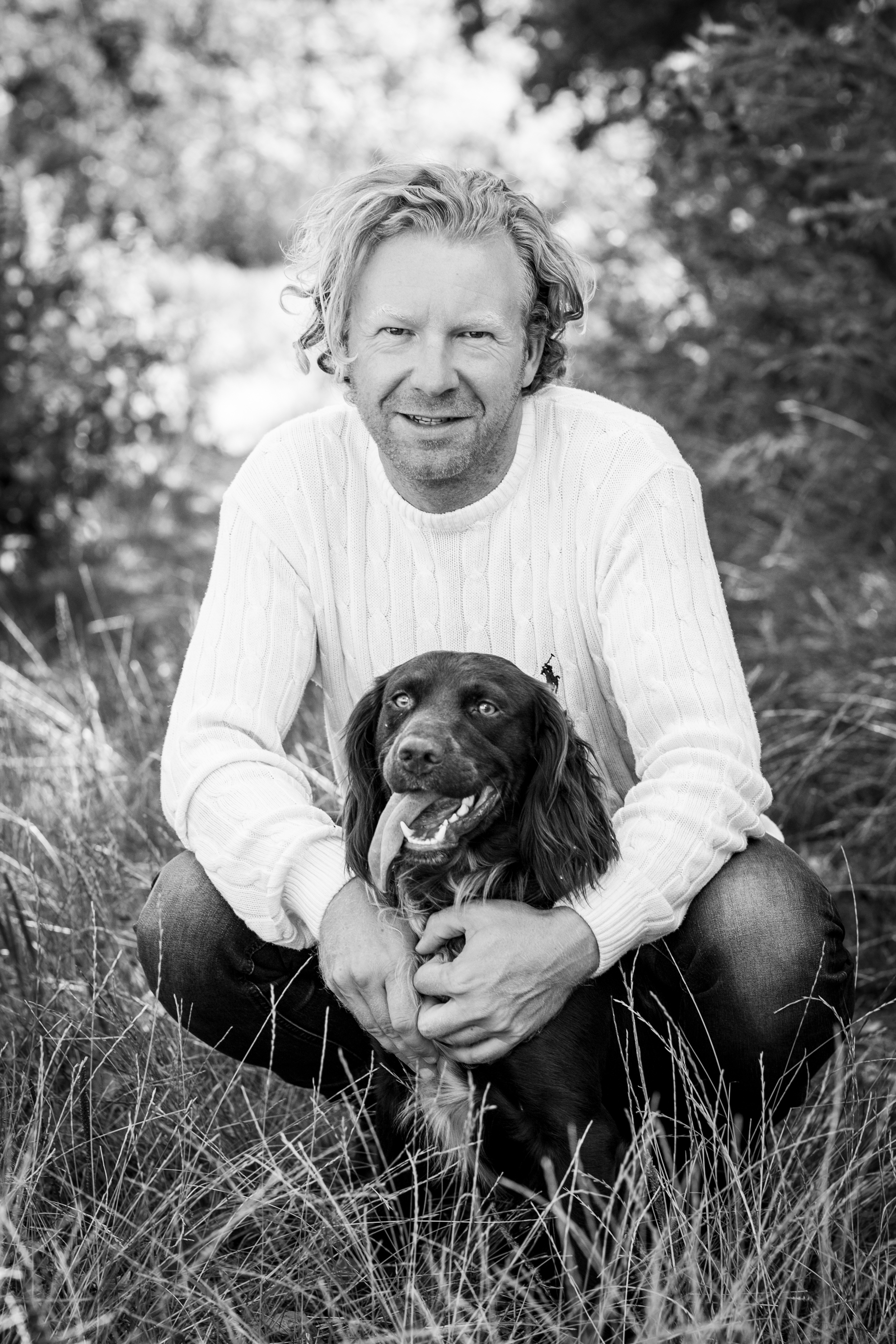 A large part of the appeal of travel has always been to learn the local language. Inspired by a brilliant German teacher at school, Leonard has developed a life-long fascination with language and languages. As an amoureux de langues, he speaks Norwegian, Swedish, French, German, Russian and Spanish and has good working knowledge of Icelandic, Faroese and Polar Eskimo. His journey has been an acoustic one, navigating him through the languages and sounds of the regions where he has travelled. The sounds of strange words shaped his experience and memory of these forgotten places.

Educated at Paris-Sorbonne and Oxford, Leonard was elected to a Fellowship of Trinity Hall, Cambridge in 2009 and a Fellowship at Exeter College, Oxford in 2014. He has shared his dramatic tales of adventure with audiences all over the world. He has lectured in Norwegian, French and Spanish, told stories on Greenlandic radio in Polar Eskimo and worked as an interpreter for a German combine harvester manufacturer!

As a writer, Leonard has written front page articles for The Guardian and The Observer and has been the subject of articles and film documentaries by the BBC, CNN, NBC and Channel 9, Australia. He has appeared on the BBC 4 Today Programme, BBC 3 The Verb and various radio programmes in Germany, Canada, the US and Japan. He has published 6 books on everything from Icelandic and Polar Eskimo linguistics to travel literature to politics to poetry. His travelogue The Polar North was nominated for the William Mills Prize for non-fiction polar books.

Wherever possible, he travels with his loyal friend – Stan – his beloved spaniel.