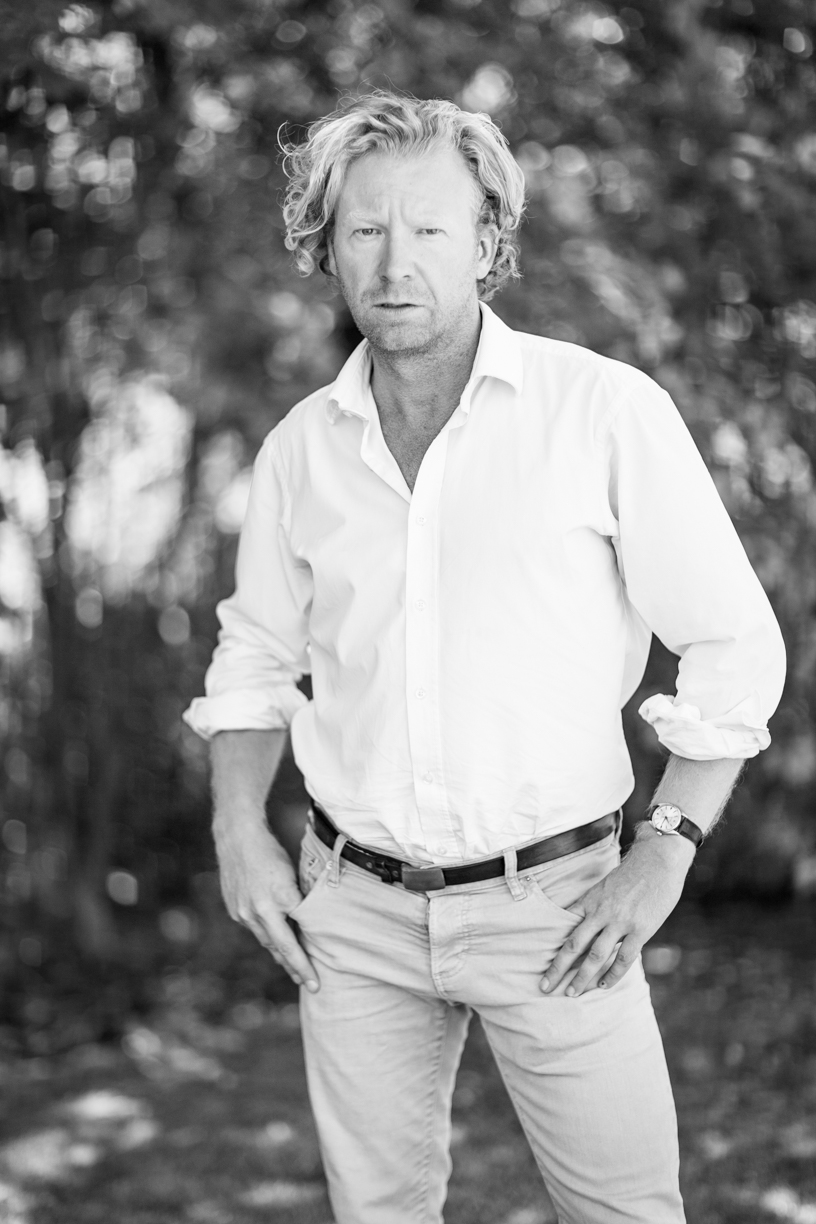 Posted at 09:50h in Uncategorised by Stephen Pax Leonard

Published in the Country Squire Magazine

A decree to stop political discrimination in our universities

British universities are in crisis. We have all heard these words being uttered the last few months as the worst epidemic for a century swept across the land. We have all read about how the loss of foreign students will skew university balance sheets and furrow Vice Chancellors’ brows. But where universities are concerned, Covid 19 for all its sinister consequences should represent more of an opportunity than a threat. It represents in fact a once in a generation opportunity to put right some of the wrongs over the last two decades. And, there have been many wrongs – far too numerous to discuss here.

The most obvious wrong is the mass corporatisation and marketisation of British universities which has opened the door to corruption. I don’t use that word lightly. There are universities in the UK whose business schools subsidise more or less entirely their remaining faculties. Why? Ninety per cent of the students are from China and they are charged absurdly high tuition fees. Universities simply cannot afford to lose this source of income. If all that matters is your profit and loss account, why would you admit a British Home student whose tuition fees are a tiny fraction of the overseas student? The implications of the marketisation of our universities should concern many.

As ‘clients’ of the system, students and the forever multiplying pool of administrators now have the balance of power. Sometimes working in tandem, they have abused this power with activists closing down debate and threatening those whose worldview they do not share whilst administrators look the other way. It seems the search for truth and knowledge that was once the heart of university life has been lost in the shadow of the blanket social justice ideology. In this new paradigm, most universities have simply rolled over to the neo-stalinist like demands of the safetyists who seem to perceive freedom of speech as a threat to the implementation of their ideology. Statues have fallen, buildings have been renamed and curricula have been ‘decolonised’. The likes of famous philosophers such as David Hume have been removed from reading lists because a few activists, who subsequently admitted they knew nothing of his work, claimed he said something ‘racist’ 250 years ago. Within a generation or two, his contribution to philosophy will perhaps be forgotten or marginalised. Most reasonable people can see that these kind of developments do not ‘feel right’ and sit at odds with what is meant to be an institution built on the love of knowledge. Covid 19 offers a chance to address the interlinked problems of the ‘cancel culture’ and academic freedom.

With many British universities having to tighten their belts, the Government can now get things back on an even keel. If there is to be any bail-out (and arguably some of the universities should in fact be allowed to fail), then there must be onerous restrictions attached. All British universites looking for a cash injection should be bound by a free speech decree made by an Order in Council – an order issued by the Queen on the advice of her Privy Council (the closest we can get to a Trump like ‘executive order’ in the UK). This decree will state that any university in receipt of State funding and implicit in curtailing the freedom of speech, political discrimination, allowing de-platforming or not taking action against the mobbing of a student or academic, will lose its public funding entirely. This decree should be followed up with a more comprehensive Academic Freedom Bill.

Three years ago, the universities minister told us that universities which did not guarantee free speech would be black-listed. Since then, censorship has flourished with 90 per cent of British universities restricting free speech and not a single institution appears to have been blacklisted. To save the reputation of our universities, we now need firm action in the form of such a decree. The time for words wrapped in vacuous ‘guidance’, or Chicago Principles which will be ignored let alone any Academic Freedom Champion drivel has long since passed.

With Covid 19, the Government has now the leverage to ensure universities are once again open, free spaces for all. In addition to the free speech decree, there needs to be an unbiased and independent whistle-blower system for staff who have been threatened (with resources to investigate). That might have been some help when a Durham College in collaboration with a group of intemperate activists tried to ‘cancel’ me for being outspoken in my support of the UK’s exit from the European Union. If the free speech decree were implemented correctly, such behaviour would result in loss of funding for the university had they received a bail-out. Such a mechanism could help stop the rot.

At Durham, I saw first hand how institutions that restrict free and open enquiry had become poorer intellectually. Conservative students told me chilling accounts of how they felt as if they could never express their views in College. They did not want to to be intimidated or bullied. With every College event designed to showcase the social justice ideology, the intellectual environment soon became stale and impoverished. That year showed me the degree to which the university experience has become sadly so far removed from that of just two decades ago. Then, the zealous activists whose interest is memes and hashtags (and not facts or reason) were non-existent. Thanks to these minorities, their ideological deafness and the refusal of universities like Durham to tackle them, we now have a situation where self-censorship is the norm, debate has dried up and critical thinking has been extinguished. Don’t expect any great thinkers to emerge from this generation of students. Intellectual conformity of this kind does not produce pioneers. Universities are now failing in their fundamental duties producing (or at least condoning) a generation of liberal fascists who claim they know they are right. It has been said many times before but universities must open minds, not close them. Political discrimination in our universities should be treated in the same way as any other kind of discrimination.

A free speech decree cannot of course bring about all the changes needed to reform the sector alone, but it would at least tackle the urgent issue of the cancel culture that has cast a long, dark shadow over our country this year. If this Government cannot deliver on its promises on free speech in our universities, then we need to elect one that will, one that will finally speak up for the hard-working, silent majority who have already suffered enough in this toxic environment.