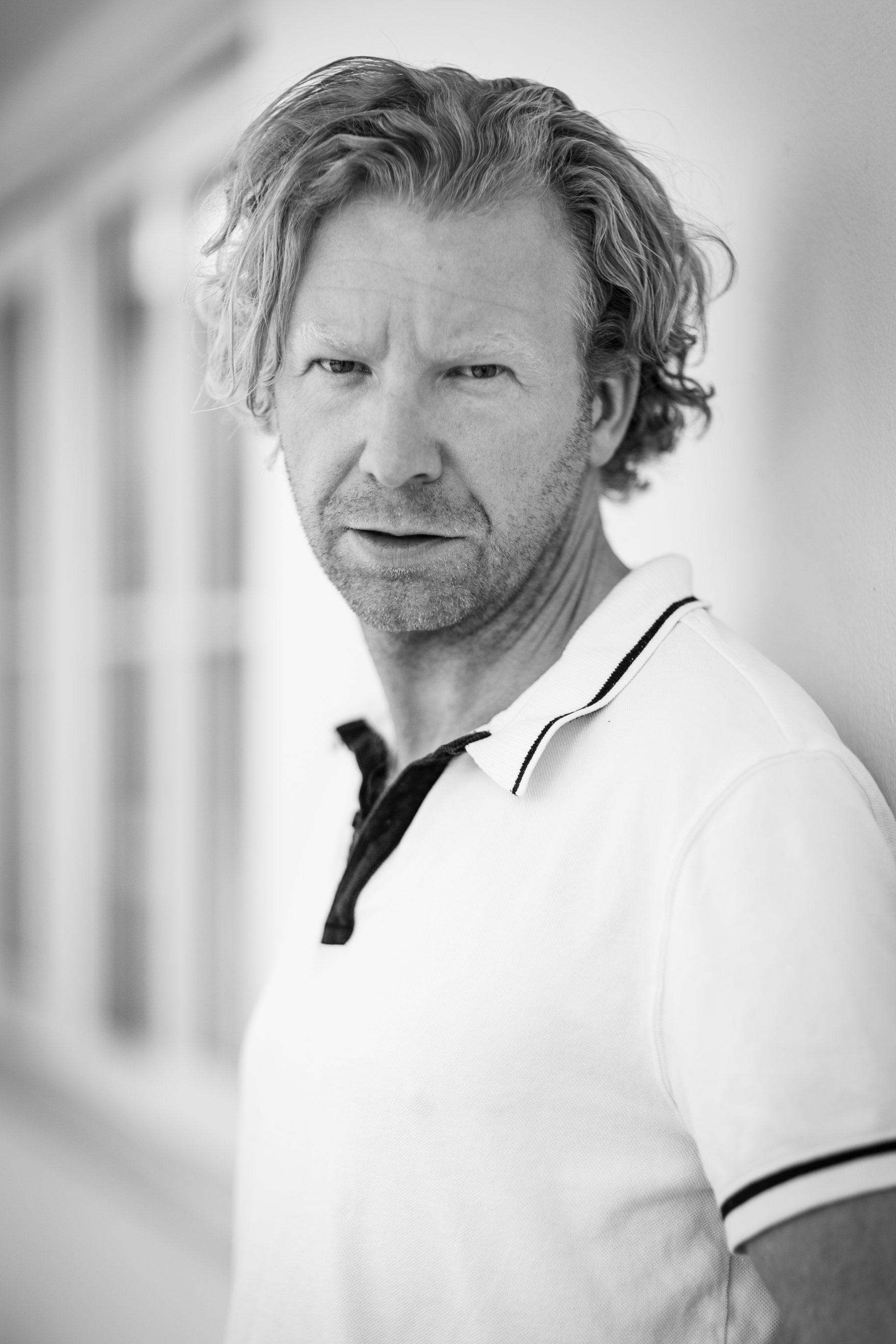 Posted at 19:47h in Uncategorised by Stephen Pax Leonard

Many level-headed people are concerned at how the freedom of speech is being suppressed and undermined by the no-platforming movement at British universities. St Chad’s College, Durham has become the latest institution to stifle publicly the freedom of expression and punish those who question the groupthink and PC orthodoxy. Here is Leonard’s brief response to the latest dispute:

I discovered in the Daily Mail last week that my Honorary Fellowship at St Chad’s College, Durham has been revoked because of a few replies I sent to other people on Twitter which were considered ‘racist’ and ‘sexist’. I had no idea I was an Honorary Fellow of St Chad’s, so this came as a surprise. I have had little association with the College since June.

As we have seen with the recent accusations levelled against Sir Roger Scruton, taking comments out of context and labelling them ‘racist’ is an easy task, but one that does not stand up to closer examination. My concern is that universities are allowing student accusations of ‘racism’ and ‘sexism’ to be used as cover to suppress freedom of expression and silence academics who don’t parrot the progressive orthodoxy.

The ‘replies’ to tweets which got me into trouble related to the ownership of the media in Sweden and the gender pay gap.

In the context of a perfectly good discussion on Twitter about who owned the media in the West, it was considered ‘anti-Semitic’ of me to point out how much of the Swedish media was owned by Jewish families. Having spent a great deal of time in Sweden in recent years, that was a revelation to me. But this was an expression of innocent surprise and nothing more sinister than that. Had the online Torquemadas looked at my other tweets, they would have seen that I have tweeted on a number of occasions about my concerns regarding anti-Semitism in the Labour Party. Or perhaps they did look and that’s what annoyed them.

It was also considered ‘offensive’ and ‘sexist’ that I had dismissed the gender pay-gap as ‘ideological’. It is obviously impossible to develop a complete argument on such a complex issue with just 280 characters, but I stated ‘men and women are different, attracted to different kinds of work’. That was considered wholly inconsistent with the values of Durham University, according to Margaret Masson, Principal of the College, even if it is backed up with evidence. I often find that those who claim to be ‘offended’ by such observations do not understand statistical distributions. What I meant, obviously, is that there are psychological differences between men and women at a population level – a scientifically incontestable fact – not that all men are different from all women.

With such ill-informed censoriousness, our society is at risk of slipping into some kind of toxic, cultural paranoia where inconvenient truths are dismissed as hate-speech. Ignorant students rushed to describe the comments as ‘dangerous’.

Ideological censorship of this kind should have no place in an academic institution like Durham University. If academics wish to challenge an individual’s beliefs, they should surely consult his or her published works and not focus on comments on social media taken out of context. In my two most recent books, I make a passionate case for freedom of expression, the repeal of hate-speech legislation and for a new green conservatism.

This dispute and the manner in which I’ve been treated is another example of moral cowardice on the part of Britain’s universities. Freedom of speech only extends to those whose ideas are ‘inoffensive’ and in a society characterised by a synthetic hypersensitivity it is impossible not to offend somebody. This has resulted in a no-platforming movement, not just in Britain but across the Anglosphere, that will do great harm in the long-run. Ultimately, it will be the students who subscribe to this new herd morality who will suffer most since they won’t be exposed to viewpoint diversity at a time in their lives when it would be most useful. As JS Mill said, “He who knows only his own side of the case knows little of that.”

Our academic institutions must be open intellectual communities and not panopticons of politically correct thinking. Instead of a no-platforming movement, we need a freedom of speech movement to restore the integrity of our universities. This might help prevent them becoming the ideological echo-chambers devoid of viewpoint diversity that some of their American counterparts have already become.