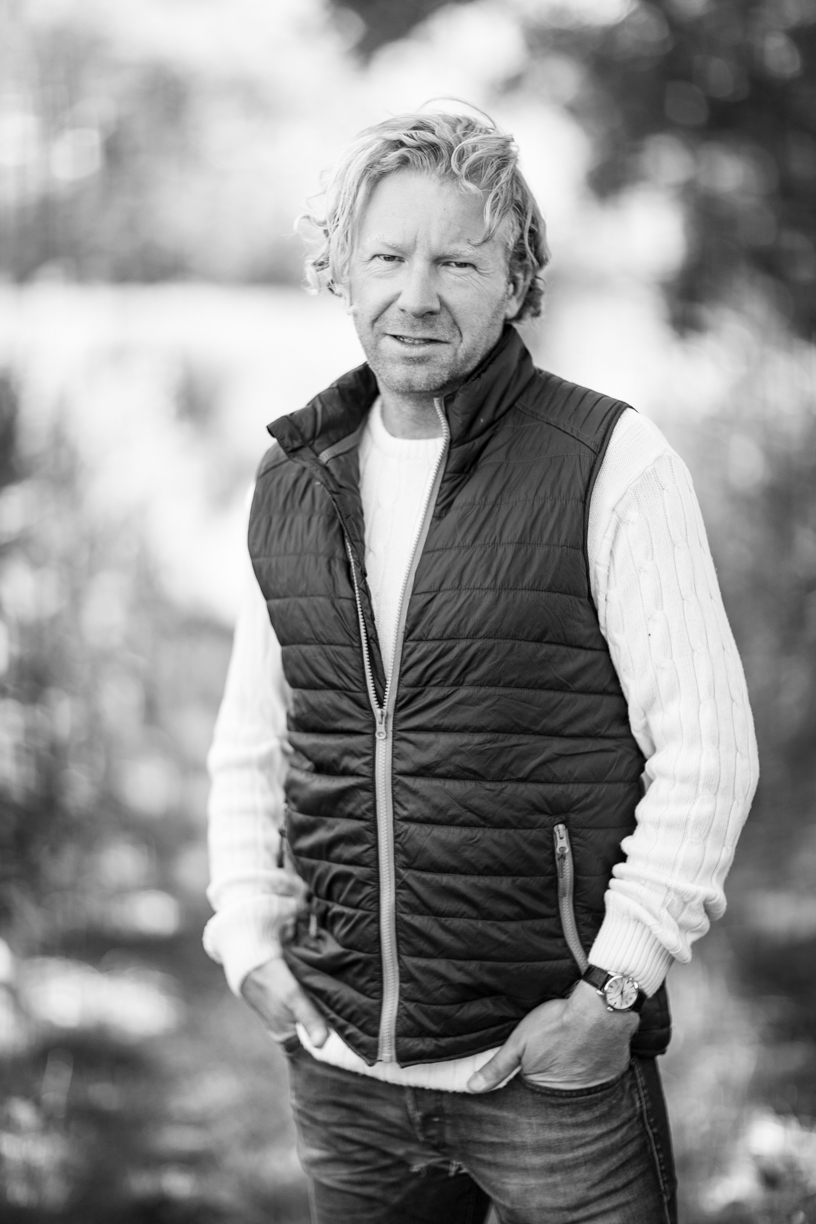 Posted at 10:21h in Uncategorised by Stephen Pax Leonard

What is it like being a Eurosceptic at a British university?

The Common Room was full of snuff-coloured indefinite suits and strange phlegmatic noises coming from behind Broadsheets. Tonight it was Schools Dinner – the one occasion in the year when students were allowed in the Senior Common Room and soon the place would be filled with young graduands in black tie celebrating the end of their final year exams. It was a warm summer evening and the diners spilled out onto the stripy lawn, manicured in boustrophedon fashion by invisible gardeners. After a few pre-prandials, we adjourned to an oak-panelled dining room. It was June 2016; one week before the referendum on Britain’s membership of the EU. As was always the case on these special occasions, the room was beautifully presented: the Irish linen tablecloths were starched and perfect without the slightest knot or slub; the finest Limoges porcelain was on display and the scouts had given the Raingo Frères mantel clock an extra polish. I was sat at one end of the table, the Senior Fellow at the other. Grace barely finished, he asked me in a raised voice so that everybody could hear: ‘so, Dr Leonard, are you ‘in’ or ‘out’?’ I knew there had been some speculation that I might be a Leaver, but I had not expected to be put on the spot in quite such a fashion. Judging by the students’ reaction, they had however fully anticipated the question. A spiral of silence took hold as my fellow diners returned their silver soup spoons to the table so that they could all hear the response. The students turned towards me with perfect synchrony. You could cut the air with a knife. Oddly enough, I already knew that this single scene would mark a peripeteia in my career. Had I been more politically astute, I might have said: ‘Oh, gosh, it would be invidious of me to say’. But instead, I said confidently: ‘I am a Leaver. Very much so’. The words just came out before I could finesse them. The students were incredulous and agitated. It was as if I had made some kind of sinful confession. Instead of celebrating the end of their exams in a jolly, boisterous fashion, I was asked repeatedly my reasons for intending to vote to leave the EU. I made it clear that I supported localism (not globalism) and that I felt as if the EU was becoming an unaccountable, political project that wished to do away with member states’ sovereignty. ‘I love Europe, but not the EU’, I said. I enjoy a good debate and had spent enough time entertaining these questions to feel confident in my opinions. I was also acutely aware of the power of groupthink and had witnessed in academia how its bruising core assumptions brought about silence because people feared social isolation. I was not going to be party to that.

The dinner marked a slightly disquieting end to the term. Out of the 44 Fellows that governed the College, I suspected I was one of just two that voted to ‘Leave’. That should not matter, but somehow it did because it made me a dissenter, somebody who could potentially threaten the cohesion of the group. Having been ‘outed’ as a Brexiteer, I had become an outsider. Following the surprise referendum result, I was now game for negative stereotyping. One of the College Fellows referred to Brexiteers as the ‘new ISIS living in thatched cottages’, an extraordinary remark comparing the majority of the electorate with the most brutal killing machine since Nazism. Word quickly spread that I had voted to ‘Leave’, and sure enough groups of Left-leaning ‘friends’ deleted me from Facebook but not before one of them wrote FASCIST on my wall. Such actions had become standard virtue-signalling in this hypermoral world we live in. For somebody who had not been particularly vocal about my political opinions, I was shocked by some of the reactions. I did not imagine that groups of students would hiss as I entered College or cross the High when they saw me just because I did not share their view on Europe. I have always believed that universities should be theatres of open debate and viewpoint diversity, not wastelands of groupthink and ideological conformity. I knew I could deal with political and social alienation, but I was troubled by these developments for our universitites as a whole.

Unlike my Oxford College, my subsequent Durham College was much more political. Some students told me they felt as if they were indoctrinated with social justice warrior ideology from the moment they crossed the threshold. Many of them were unhappy about it and had little to do with the College after their first year. The College Principal was on the Hard Left, but brought up in colonialist privilege in Zambia where servants would wait on her. You get the picture. Fake liberal guilt. The groupthink at my Durham College was bordering on the pathological; the system of checks and balances had been entirely removed. The only other Brexiteer Fellow was soon forced out of office for questioning the rationale for hosting an expensive College Champagne reception as part of the Gay Pride programme. You only have to fail one wokeness test and then you are out. Long before, he had made it known to me that his political views were not welcome. Another member of the Common Room was certainly a Brexiteer, but when asked publicly about it would say ‘I abstained’. Just as in Oxford where the few Conservatives would talk from the safety of the end of the College garden behind the Rhododendrons, this individual would invite me to private black tie dinners at his house where he felt he could talk freely. The anti-discourse now belongs to the living room. The culture of fear and intimidation in our universities is such that some academics think holding a view that challenges the ideological monoculture will quite simply be the end of their careers. Others have written to me saying that they are frightened of pursuing their research as they suspect it may not comply with the PC dogma. They live in fear of the no-platforming hate mob that has become a feature of British universities. And so Twitterers are wrong to accuse me of hyperbole when I tweet that ‘Britain is becoming a closed society’. In terms of academia, it already is. If you express an opinion that does not comply with the ‘progressive’ orthodoxy, you will first be socially alienated and then removed once the outrage mob has fabricated some evidence against you and made you appear as a ‘racist’.

At some British universities, the Far Left hate mob tries to dictate to College and University authorities who should be removed for questioning their ideology. There is evidence of this from Cambridge with the Noah Carl affair and the rescindment of Jordan Peterson’s Fellowship. Simply put, there is an institutional hostility to any views that are not considered ‘progressive’. If British universities as fairgrounds of bigoted Leftism are going to pay lip-service to ‘progressive’ politics and the diversity dogma, then more must be done to ensure a diversity of political views are represented in academic appointments. The Heterodox Academy estimates that for many subjects in the Humanities and Social Sciences, approximately 90 per cent of academics consider themselves to be politically on the Left. As we live in ostensibly political times, this imbalance should be addressed to ensure that students are exposed to a range of political opinions. There is a crisis of critical thinking in our universities in the Anglosphere and part of this is because academia is closed to Conservatives and Brexiteers. This discrimination must end and the few Conservative voices left look to the new Prime Minister to address urgently the issues of viewpoint diversity and freedom of speech before the crisis escalates any further. Only once these issues are dealt with can we be confident students will break free of this oppressive thought-bubble and be able to indulge in free critical thinking when they enter the ‘real world’.