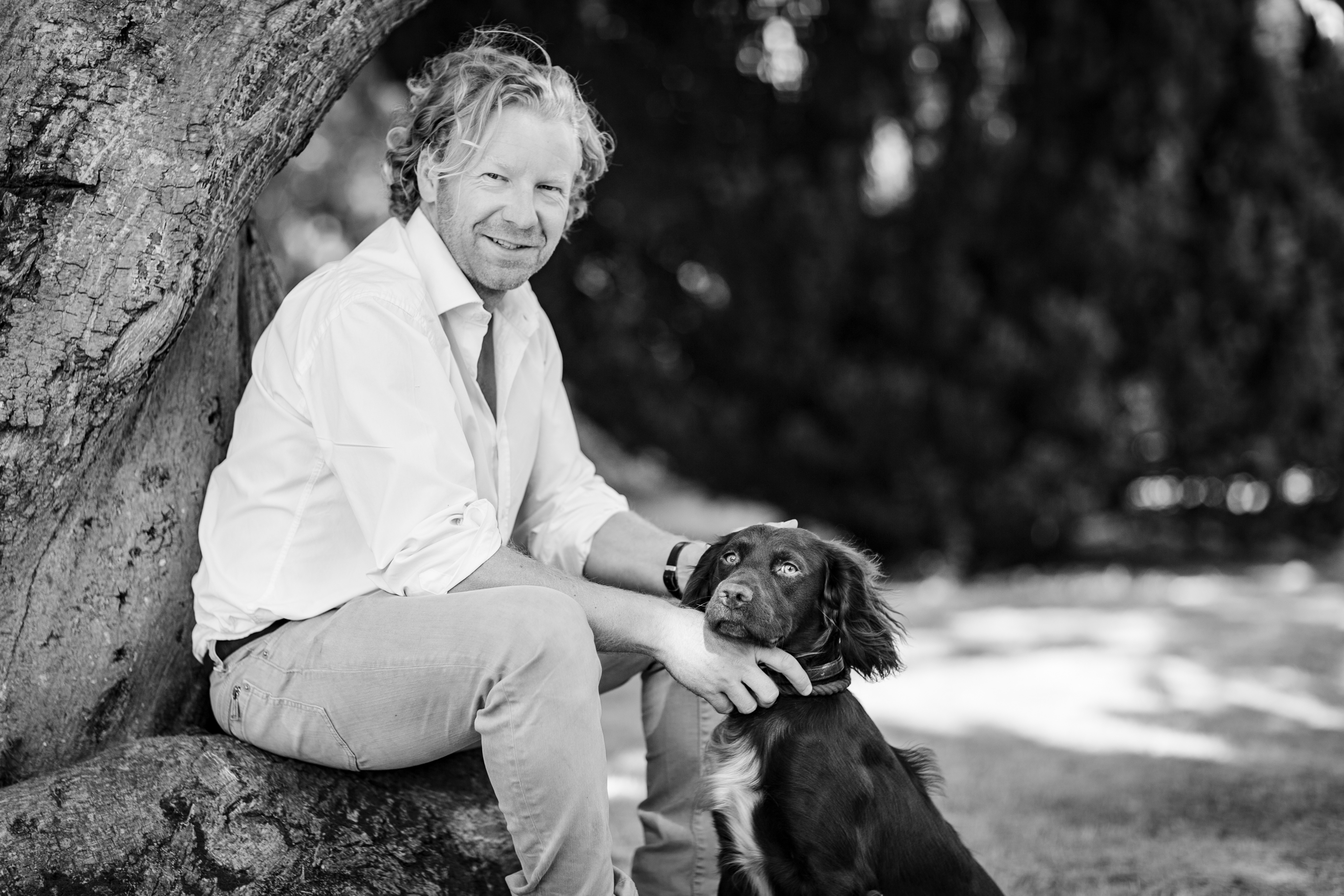 Posted at 08:34h in Uncategorised by Stephen Pax Leonard

The weather was disagreeable: damp, diffident and almost apologetic. It was not surprising. It was a Tuesday. The morning toast sat there silently, waiting to be marmaladed, and for a moment the world seemed heavy and inert, devoid of banter and silliness. It was borne in upon me that this Tuesday morning was going to be a long and uneventful one.

The tiered, neo-Gothic Hawksmoor towers, the Ivory Towers, stared down at me accusingly making me feel like a ‘miserable offender’ beneath the apotheosis of perpendicularity; pathetic and irrelevant in the shade of such architectural splendour. The chaplain skulked on the College quad, his trousers clashing with the almost dead dahlias that danced in the light breeze. Then, my scout, Mrs Crumpetshire, put her head around the door and started to hold forth about a colleague, a Backstairs Billy kind of character who had made a pass at one of her boys in the pantry: ‘Anyway, enough of that. Morning, Dr Leonard, are you not off to pray for world peace then, my love?’ ‘Am I what?!’, I said.

It was November 2016, a day after Trump’s victory and we had been summoned to the chapel to pray for ‘peace in these troubled times’. The chapel was cold and not terribly welcoming. There was a faint smell of incense. The crisp words bounced off the stony walls of the chapel’s lofty Gothic interior. Frankly I would have thought such a prayer would have been more appropriate had war-mongering Clinton been elected. Trump made it clear he did not support intervening in other nations’s conflicts (a pledge he has thankfully thus far honoured). Similar prayers were held after the Brexit referendum. In its wake, university chancellors sent out e-mails saying ‘we all remember where we were when we heard the result’. Yes, indeed. Sitting at home, cracking open a bottle of Bollinger ’88. It was as if the result of the largest democratic vote in Britain was on a par with the Kennedy assassination. But of course this had nothing to do with ‘praying for peace in troubled times’. These services were held because such events were perceived as a challenge to the twin dogma of ‘inclusion’ and ‘diversity’: the oxymoronic shibboleths that define the age of secular multiculturalism.

These thoughts are at the forefront of my mind this week as I recently heard that three gifted peers of mine are leaving academia. What do they have in common? They are straight white men and in their opinion not particularly employable in the sector as they fail all the diversity criteria. They are excluded from all the ‘inclusion’. They have near perfect CVs, publish prolifically but each time lost out to ‘diverse’ candidates. This came as no surprise. Friends of mine from India, Pakistan and Mexico used to jest how they would always ‘play the ethnic card’ at job interviews. When those ever so elusive academic jobs were advertised, these candidates were snapped up. By appointing people from ethnic backgrounds, their employers were eligible for Diversity Champion Awards. University administrators received framed certificates that they hung on the walls of their offices and got to wear childish rosettes. I bet their mothers must have been proud.

I remember one particular occasion when I got to the last round for a post at a prestigious British university. The particulars stated repeatedly they wanted ‘an academic candidate’. I had 6 book publications and 20 journal publications. The job went to a girl with one journal publication only. The reason: I was the wrong gender (again). Or was that sex? When it comes to the public sector, it seems Britain is no country for straight white men. One top British university asks on its application form not just for your sex, but for your sexuality. Another peer of mine was thrilled to discover that his dream job had been advertised at a British university. He applied, ticking the ‘male’ box but never heard anything back from them. Lo and behold, three years later the same job was advertised. He applied again: a quick cut and paste job, but with one crucial difference. He ticked the ‘transsexual’ box. This time he was shortlisted for interview, but joked how he could not find a dress to fit him. He has a 48 inch chest.

It is not exactly news then that universities in the Anglosphere swear a blind allegiance to the diversity oath. When I was at Cambridge, there was a department where all but one of the post-holders were LGBTQPIA+. This has nothing to do with ‘diversity’. Au contraire. It is instead another example of the hyperprogressive Far Left ‘falling off the edge’ with their linguistic corruption which has become part of the mainstream discourse. The diversity supremacists are hypocrites, hell-bent on creating in fact ideologically homogenous communities. The PC agenda they pursue is punishing those that come from this sceptred isle for the perverse reason that they are from here. Last year, the BBC advertised a job where white people were excluded from applying; many university grants are no longer open to white people. I recently attended a conference where an editor of a major journal said ‘she no longer wanted to receive submissions from white men’. Their Foucauldian jargon calls it ‘reparative epistemic justice’. Like ideologised zombies, the audience applauded. That is what we are up against.

Increasingly, students at the more radical London universities are demanding white lecturers are removed. University courses are now available on the ‘abolition of whiteness’ and ‘the problem of whiteness’. It is a kind of systemic nihilism that simply cannot be explained to anybody beyond the West. These sinister developments reinforce the legitimacy of racist thinking itself. It is the antithesis of the mindset that we should be trying to foster. By stigmatising a whole group of people in this manner, the actions of university bureaucrats (in particular) risk creating a Tinderbox of Balkanised misplaced grievances. If these progressivists are not stopped, the intellectual integrity of universities in the Anglosphere will surely collapse and perfectly intelligent people will begin to wonder whether a university education is worth it. Let’s hope the ideological tide of collectivist sentiment can soon turn and the soft totalitarianism of intellectual conformity can soon be banished so that in the future there will be less reason to become so jumped-up by such nonsense.