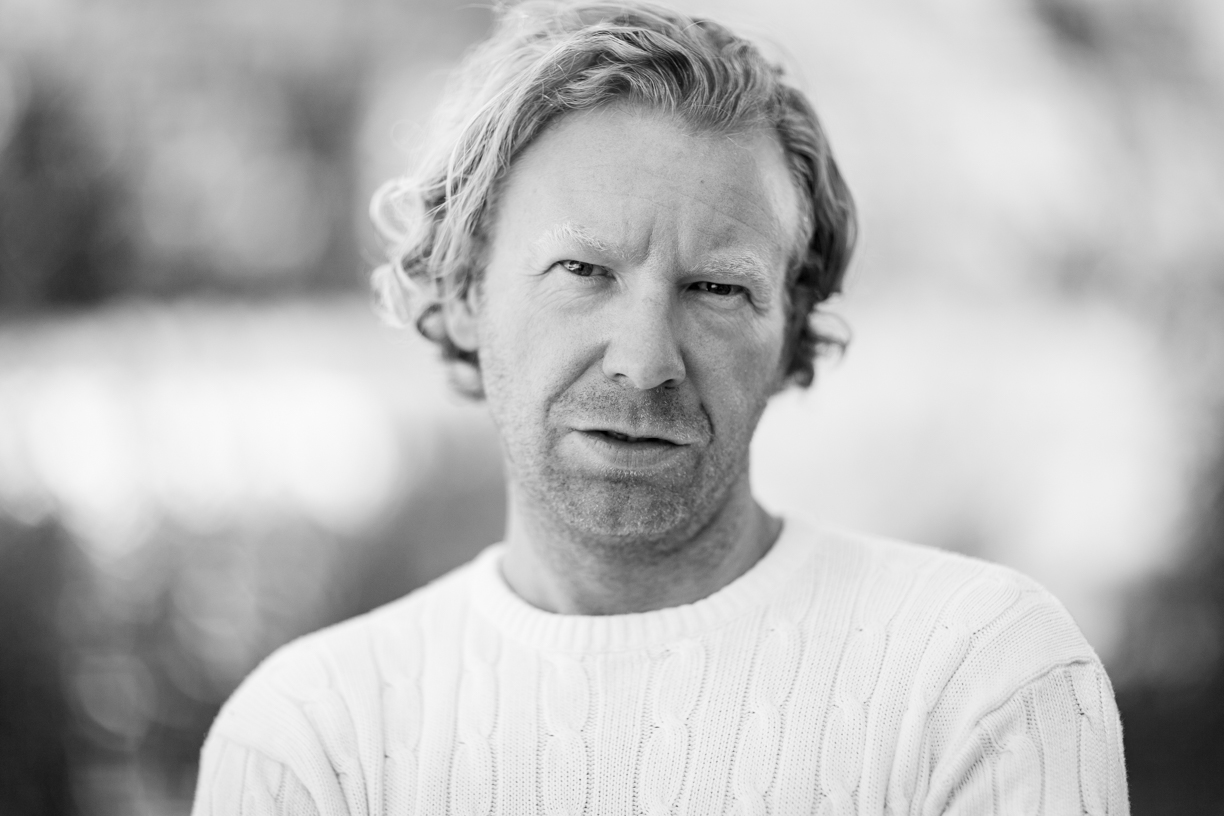 Posted at 08:09h in Uncategorised by Stephen Pax Leonard

Ripples of laughter could be heard from the Senior Common Room where undergraduates dressed in ‘I am a feminist’ hoodies wrestled on the sofas. The LGBTQQIAAP+ dinner had just finished and the students had retired to the SCR ‘safe-space’ to let off steam and gossip about who they found ‘dangerous’. This was not Oxford. The SCR sherry and newspapers were long gone. Dons no longer had the right to their own Common Room. In order not to enforce stereotypes, hierarchies had been removed and the entitled students could do as they wished.

In my day, the College was run by a GB rowing coach and MI6 recruiter who would come down to the bar to enjoy a bit of light banter with ‘his boys’. Pipe hanging out of his mouth, he would often be spotted donning those most shocking of Tory habillements, red trousers. Once he left the bar, the chaps would expose their naked bottoms and sing drinking songs about the ‘depraved’ adjacent College. How times have changed. The current Principal would shun an invitation to the College bar, preferring instead to invite students to the SCR to talk about the ‘problem of heteronormativity’, white privilege or the benefits of veganism whilst sipping on a post-prandial cup of Fairtrade tea whose founder had been made a Fellow in an act of virtue-signalling.

A year or so ago I was given a Fellowship (apparently on the back of some articles I wrote for The Guardian on climate change) at one of the Durham Colleges. Durham was a university I knew well and I was happy to accept the offer. The Fellowship was unpaid and came with more or less no responsibilities. They offered me food but the food would have met Cardinal Newman’s suggestion for a Friday, ‘little and that unpleasant’. The Principal was keen to make the College vegetarian; vegetarianism had become under her stewardship one of the College’s ‘progressive’ values. ‘Values’ (along with the word ‘engaged’) being a word she would use repeatedly in every conversation. I discovered subsequently it was an effective means of making an ideological position sacrosanct. If you weren’t doing the social justice, refugee hugging love talk, then you effectively had no ‘values’ and what is more no place in the College beyond the gender-free loos.

The College seemed more like a Momentum inspired NGO that spreads the gospel of wokeness than a centre of academic excellence. College lectures on the future of meat, the need for universal feminism and the threat of democracy presented by Brexit were interspersed with visits from social justice warrior (SJW) poets. The programme of events was carefully chosen in accordance with a SJW ideology which was presented as the arbiter of truth and morality. The College was more interested in showing they were on board with the latest woke agenda, be it toxic masculinity or the gender pay gap, than scholarship. When the Chaplain wasn’t busy chaining himself to a mosque in Newcastle and shouting about Islamophobia, the College would host Refugee Festivals and expensive Champagne flowing receptions for LGBTQQIAAP+ community choirs. The students had chosen the College for its academic excellence, but instead found themselves at the centre of the wokeness epidemic. Ironically, they were disenfranchised by the College’s ‘inclusiveness’ which did not extend to the ‘oppressor categories’ of white heterosexuals. By pursuing this toxic ideology, the College was alienating approximately 80 per cent of its student body with its every attempt at advancing so-called ‘social justice’.

College forums were an attempt at ideological programming, not open free debate. Research seminars would host Phd students funded by British tax payers to carry out ‘research’ on topics such as ‘How Greek migrants to Britain are victims of Brexit’. By putting her conclusion into verse, she left us all in the words of the Principal feeling ‘engaged and inspired’. How lovely. Another tax-payer funded student spoke about the social injustice of student admissions in the UK, not understanding apparently very much about the lengths some universities such as Cambridge go to to attract minorities and the positive discrimination that they enjoy.

At High Table, the College officers would conspicuously place their rainbow-coloured lanyards on the table to remind us how ‘inclusive’ they all were. Some Neo-Marxist Fellows refused to dine finding gowns and High Table elitist. To overcome this terrible injustice, students would often be invited to sit on High Table and we would take turns sitting with them. Only then did they discover we drank the same Sainsbury’s plonk that they did. The most outstanding woke College academics were made Professorial Fellows of the College even if their academic credentials were almost non-existent. To achieve this elevated status you needed a background in sociology, a commitment to the political hard Left and an unwavering passion for all social justice issues. Then as the ultimate ‘pineapple of learning’ and do-gooder you could be crowned the ‘conscience of the College’.

Were the students affected by the blanket ideology? For the most part, no. Otherwise, many would not go on to highly paid jobs in the City when they could have been ‘saving the world’ and working for NGOs in the north-east. Most of the students came from middle class backgrounds and ignored the ideology that was imposed on them. They told me they thought it was a tad ridiculous. Others, more vulnerable perhaps, came up as sons and daughters of pit-villagers and went down believing that there was no such thing as ‘gender’. After one of the College’s lectures on gender, one local undergraduate sociologist asked me ‘what makes you so convinced you are not inter-sex?’ Her views and opinions on a whole range of topics had been transformed during her student years. That is no bad thing, but sadly it was obvious from speaking to her that she had been ideologised and only exposed to one set of fixed ideas.

Undoubtedly, the student world of 2019 is a baffling one for anybody embedded in the ideas of the Enlightenment. One might expect students to go to university to learn, to debate and be exposed to different opinions. Not anymore: now, only one opinion counts in this strange pseudo-world of fake, progressivist values. One ideology has been merged with one morality. All other views are excluded and the result is a closed culture.

Was my College typical of Durham? No, not at all. Seldom have I come across an HEI where engaging in Far Left tropes was actually a criterion to be admitted as a College officer. Never before have I seen a College go out of its way to indoctrinate its students with such hard Left propaganda. Should parents be concerned about their little ones turning into some kind of hypersensitive, intersectional feminist fluff-balls during their years away? Almost, certainly yes. But unlike my Durham College, it is more likely to come from the students themselves than the academics.