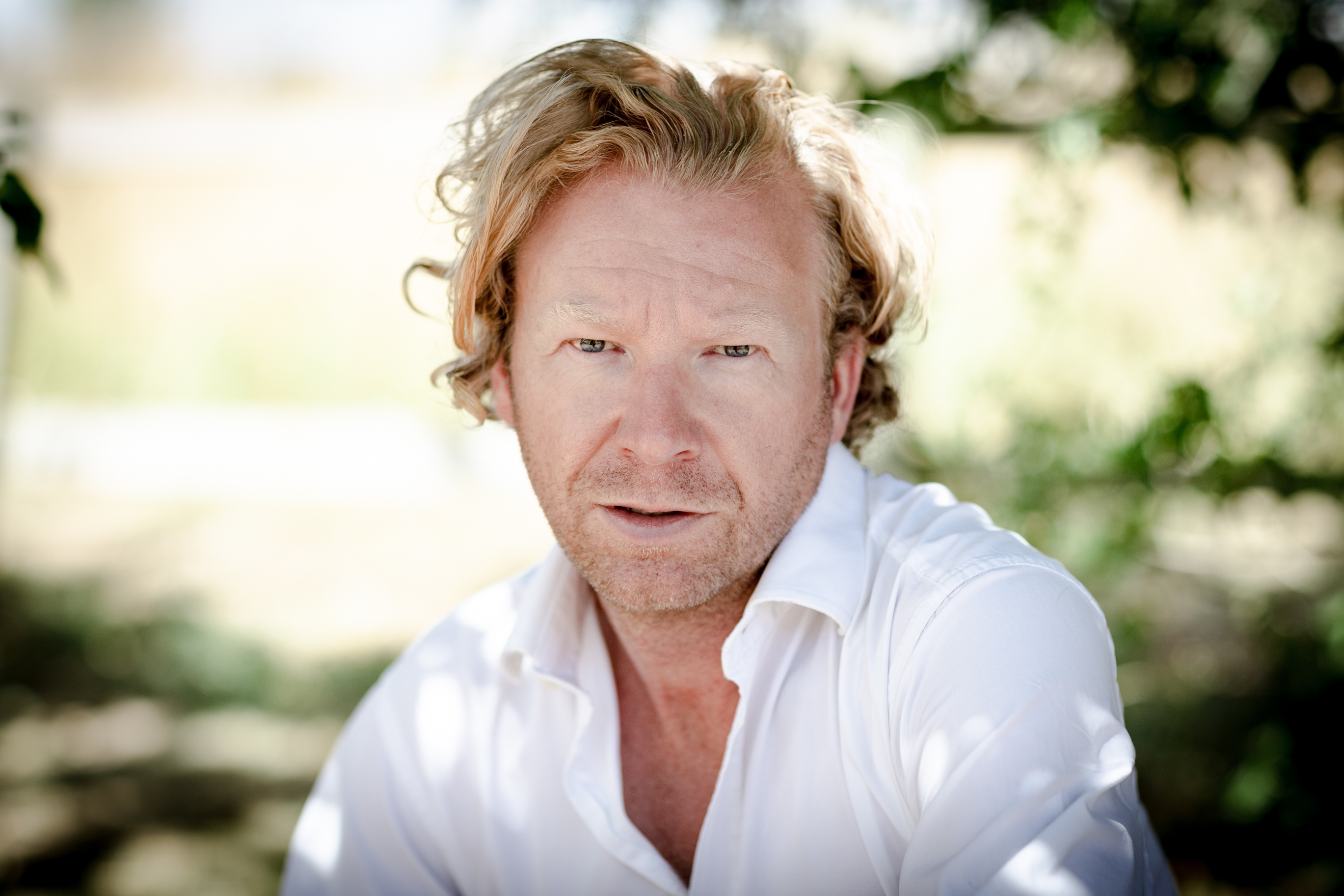 Posted at 18:54h in Uncategorised by Stephen Pax Leonard

The higher education minister, Sam Gyimah, has spoken repeatedly about the danger of letting universities fuel an ideological monoculture. Certain views from identity politics to Brexit have become ‘unacceptable’ at universities, he said because they are not ‘on trend’. That could be no more true than at St Chad’s College, Durham which has created an ideological echo-chamber where those who question the ‘progressive’ groupthink are soon made to feel unwelcome. But the same trend is now to be found right across Britain. Conservatives have been slow to respond to the censorship, ideological bias and new moral culture that has taken hold of academia in Britain. As this latest article reports, the concern is that such centres of groupthink will lead ultimately to a ‘culture of silence’.

The Culture of Silence claims its latest victim