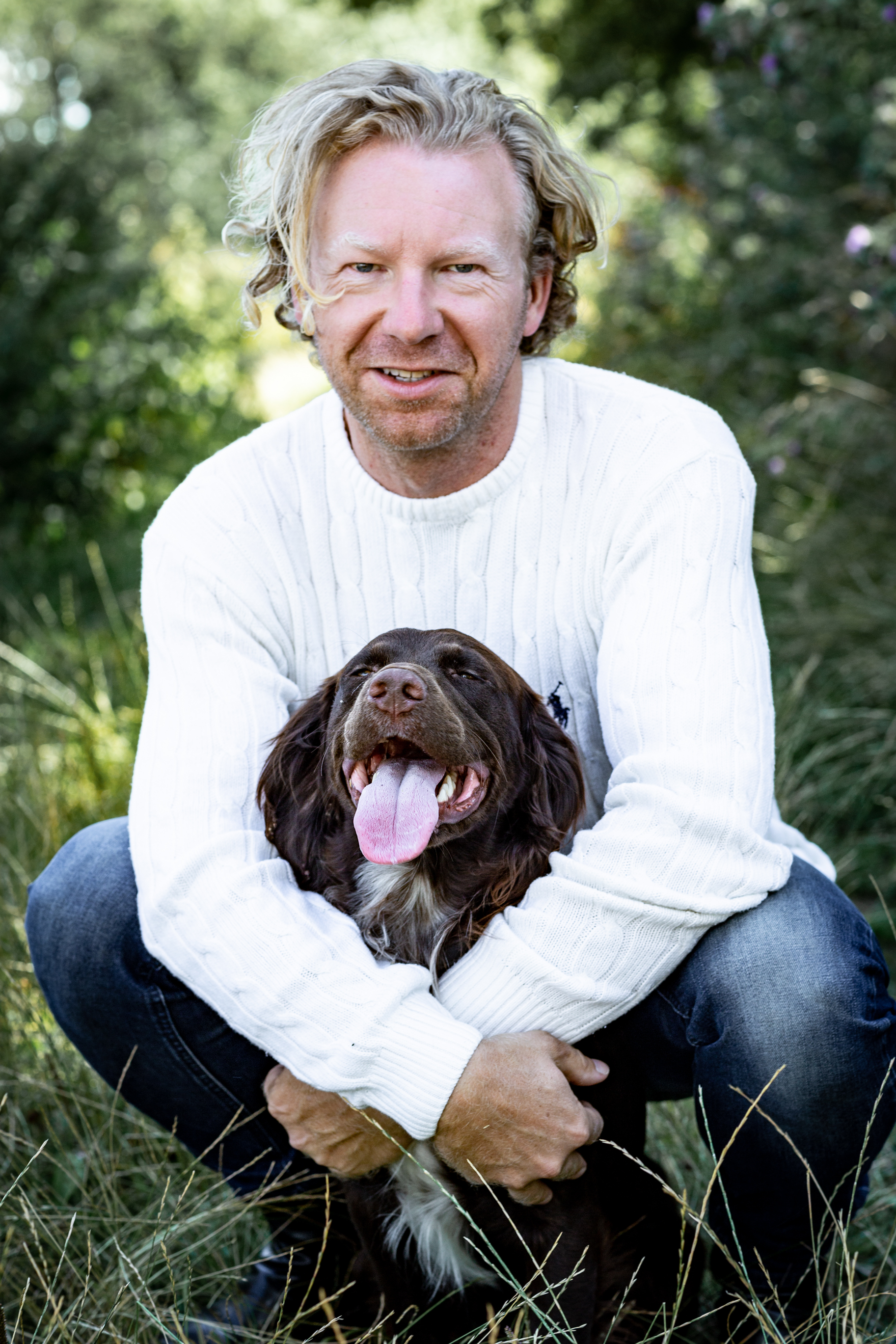 Posted at 19:07h in Uncategorised by Stephen Pax Leonard

I have published two books with Arktos Media. Both of these books (The Ideology of Failure is a second edition of Travels in Cultural Nihilism) deal primarily with what I call the ‘ideology of cultural nihilism’ and have a particular focus on Sweden. When seeking a publisher for these books, the late Sir Roger Scruton recommended Artkos. He had previously published with them and, as it turned out, we were both duped into thinking it was a Swedish company and therefore an apt choice (the contact details are Swedish, but in fact the publishing house is based in Budapest).

It has been brought to my attention that Arktos might have promoted the works of alt-right thinkers whose views I am unlikely to share. On page 2 of The Ideology of Failure (2018), I explain clearly why I reject the alt-right movement and abhor the racialisation of identity politics. I have never met anybody from Arktos, but in e-mail correspondence, the CEO of Arktos Media, Daniel Friberg, claims to be ‘insulted’ at my suggestion that he may be ‘courting the alt-right’. He insists Arktos is not an alt-right publisher, and merely wishes to represent ‘alternative thinkers’.

I am a Wertkonservativer who is opposed to ruthless globalising and the destruction of the environment. I am also very concerned about infringements on freedom of expression and the ‘cancel culture’ in the English-speaking West. I have been outspoken about such developments, and in the context of British academia at least might therefore count as an ‘alternative thinker’.

Given my above concerns, I have asked Arktos to remove my profile from their website. They have refused to do so. As Arktos will not make a public statement denying the fact it is publishing alt-right material, I have made it clear to them that I do not wish to be associated with this company in any form.